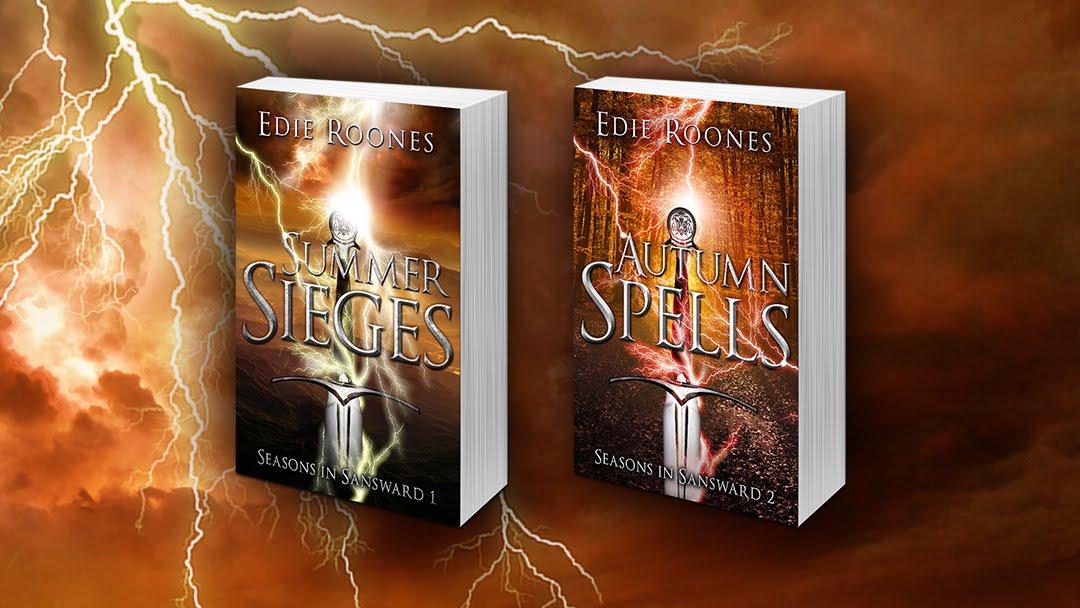 Along for the Write :: Writers Dream of Writing

August is an anniversary month for Writers Ink, the business head for all of my writing, including my three pseudonyms Edie Roones, Remi Black, and M.A. Lee.

Looking at those four bullet points, I will admit I’m slow.

The Kindle Revolution started happening in 2010. I bought my first Kindle in 2012, for my birthday. In the summer of 2013, that’s when I figured out how Kindle's effect on the writing world had opened doors for writers seeking independent publication.

Major life changes can be like tornadoes, demolishing one area and leaving others seemingly untouched until you discover how those areas are tied into the devastated one.

Brain-sucking jobs can be ravaging to people desperate for personal creative expression even as those jobs offer helpful hard skills and soft skills.

This blog, though, is about that first bullet: becoming serious about writing.

How often does anyone have the chance to achieve a lifelong dream?

Dreams are not fantasies.

We all have fantasies. Becoming a major player on a major sports team. Winning the Grammy for Best New Vocalist. Looking super-model perfect all of the time. Winning the Lottery. Becoming a best-selling and wealthy author.

Duke Ellington said, “A dream is a goal with a finish line.”


When a dream is a goal, that goal is attainable after effort over a span of time—a year, three years, five years (which is the reason most business plans are five-year plans). The goal will have mid-term benchmarks based on short-term strategies.

When a dream is a fantasy, it plays and tinkers and feeds the ego. The long-term goal may look attainable, but whole elements of it are dependent on outside forces. Luck is an outside force. The best young player may never have a scout consider their potential. Backing from the music publisher can be a roll of the dice. It’s expensive to have an air-brush makeup artist trailing behind you 24/7.

People fantasize about ideal lives all the time. Ideal is not real. It’s pretty to look at, especially when we’re slogging through the muck of daily life.

Goals with their long-term projects and benchmarks and strategies, those sound boring. Makes the dream sound like a job.

Making a living writing, though ~ That sounds like a dream


Let’s use a metaphor ~ A dream is a goal with legs.

You want to enable that dream for walking? You need to train the proper brain synapses in order to create locomotion.

You want to make that dream walk? You have to train the muscles.

How do you train writing muscles?

Stephen Covey says, “Begin with the end in mind.” Know the ultimate goal of your writing. What are you going to do with it?

1] Keep it to yourself. You’re just playing with writing, aren’t you?
2] Aim for publication. Now you’re in the story-telling business.

Be a great writing athlete. Just do it.

Comments and speculations are always welcome. Discourtesy is not.